Peter Parker was born in 1785; he was the grandson of Admiral Sir Peter Parker and son of Vice-Admiral Christopher Parker. His first cousin was actually the British poet Lord Byron.

Sir Peter Parker was the captain of the warship "Menelaus," which was wreaking havoc up and down the Chesapeake Bay during the Chesapeake Campaign in the summer of 1814.

On the night of August 30th, he was ordered to create a "diversion" on the Eastern Shore of Maryland. Prior to leaving he wrote his wife Marianne and three sons a prophetic letter that stated he may not return from this mission.

Parker and his troops met the Kent Country Militia on Isaac Caulk's Field a litter after midnight. The British were repulsed and Parker was mortally wounded during the Battle of Caulk's Field. He was carried back to his ship and legend has it preserved in a barrel of rum for the trip back to England. He is buried at St. Margaret's in London. 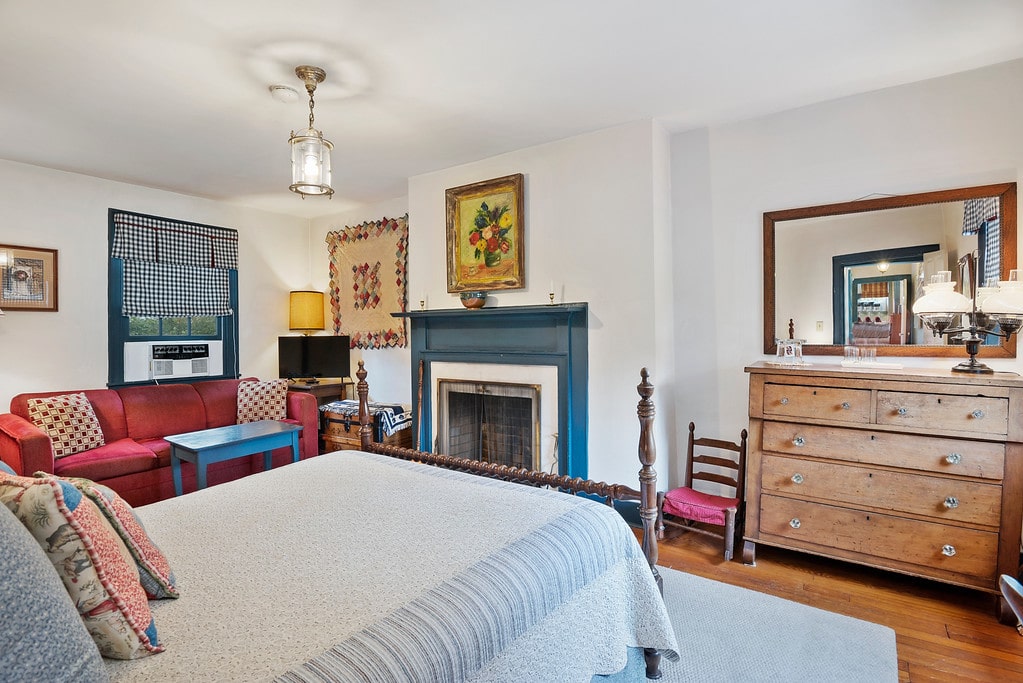 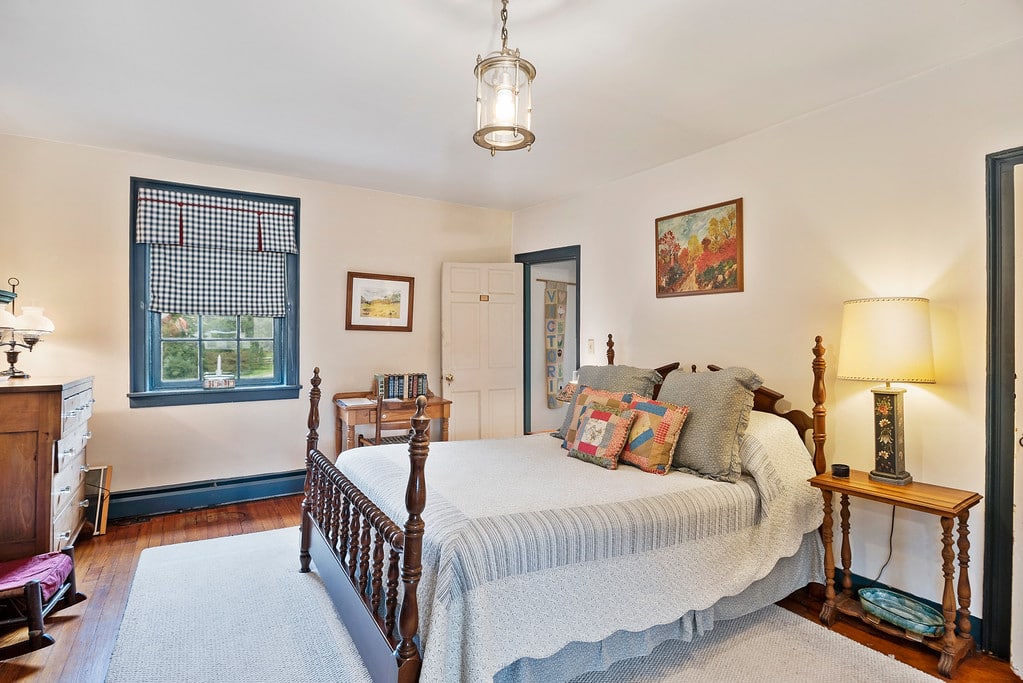 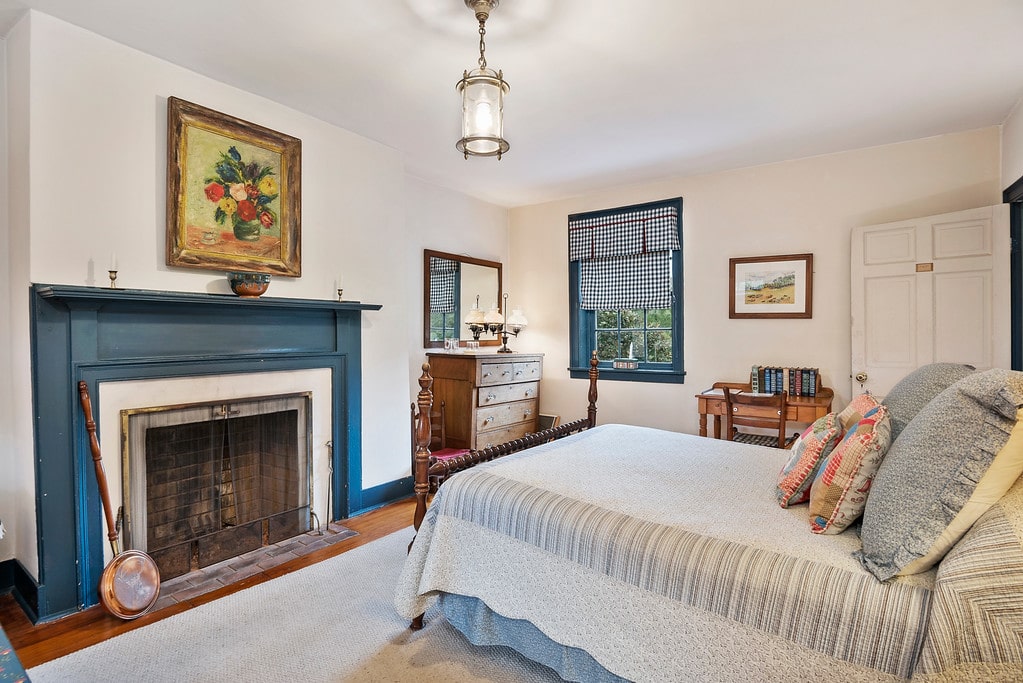