Col. Philip Reed was born in 1760 near Chestertown. He died in 1829 and is buried at Christ IU Church in Worton, Maryland. At age 16 he entered service in the Revolutionary War Continental Army.

He was married to Mary Medford in 1790 and had three children. He was the lieutenant colonel and commandant of the First Regiment, Maryland Militia that defeated the British at the Battle of Caulk's Field.

He attained the rank of brigadier general of Maryland's Militia and served as Kent Country's Sheriff, associate justice of Kent County and later became a U.S. Senator. 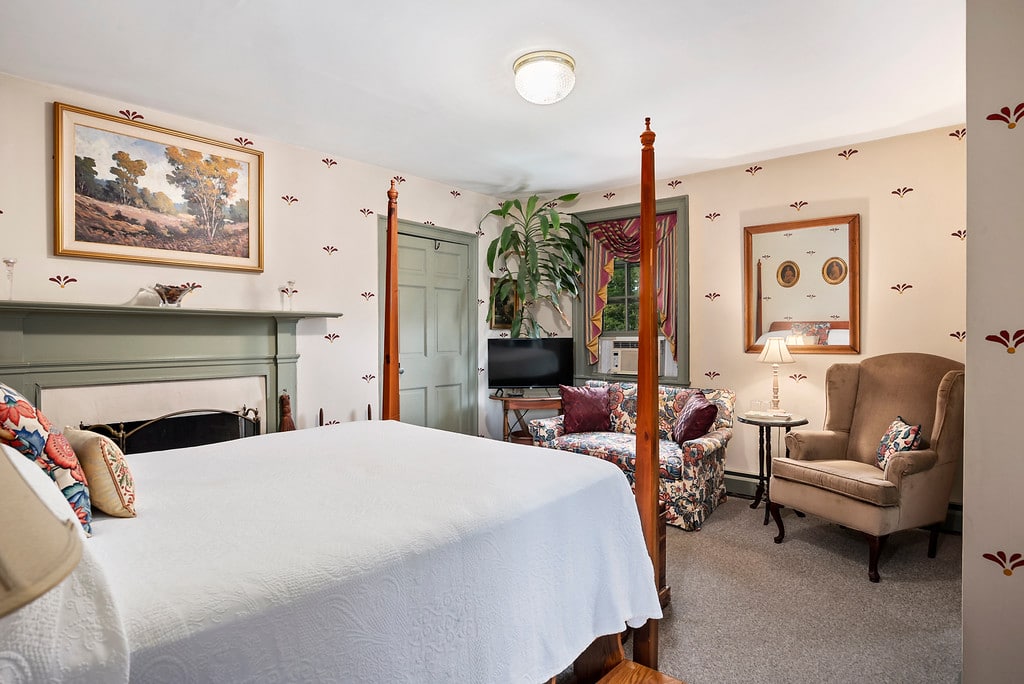 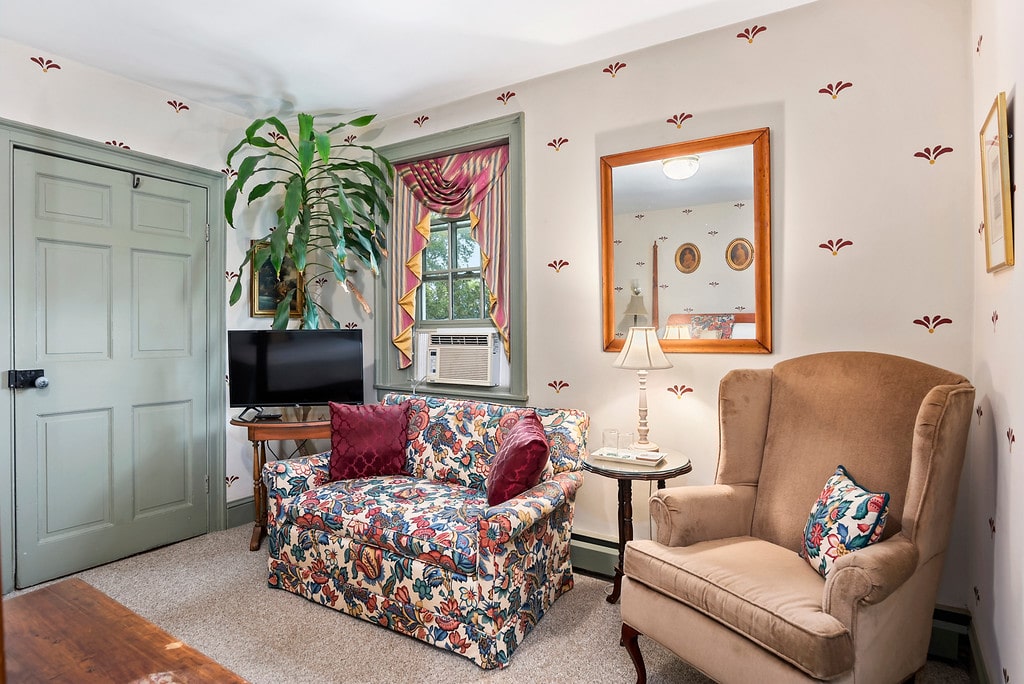