Shortly after the Battle of Caulk's Field, the British took Mitchell, prisoner, shot all his horses, and remained a prisoner in London until 1817. Upon his return he continued to add to his property, ultimately owning over 1,050 acres. He finished the large brick addition in 1825.

There is a stone plaque in the west gable of the inn bearing his name and date. He died in 1830 and because he had no will his entire estate was itemized.

At the time it included 39 slaves, $3,700 in the Bank of Baltimore, and a wealth of personal items. 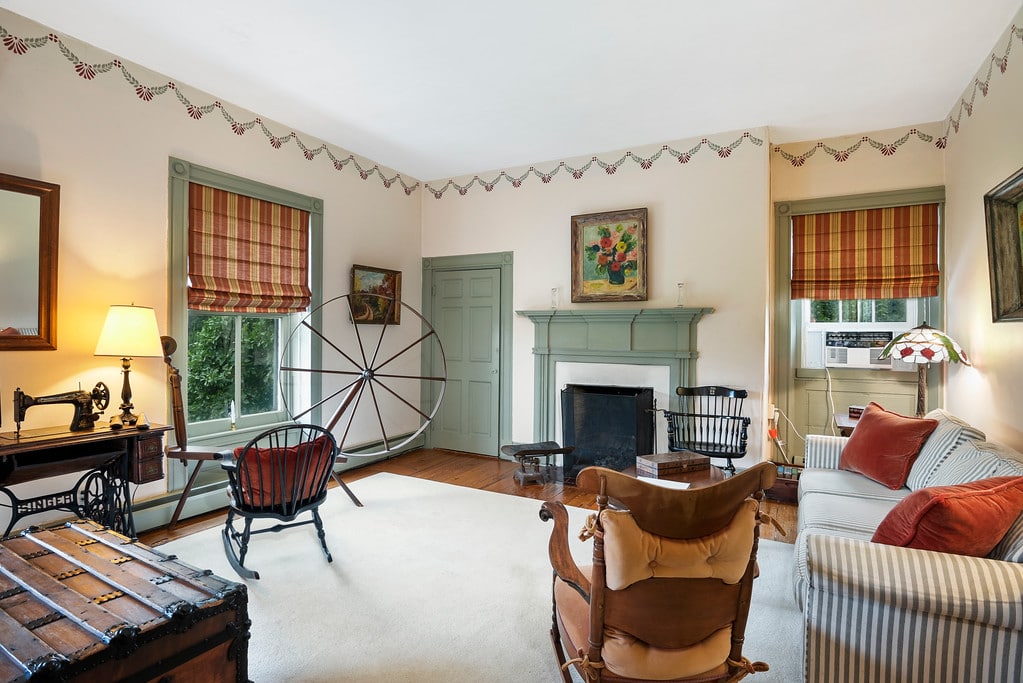 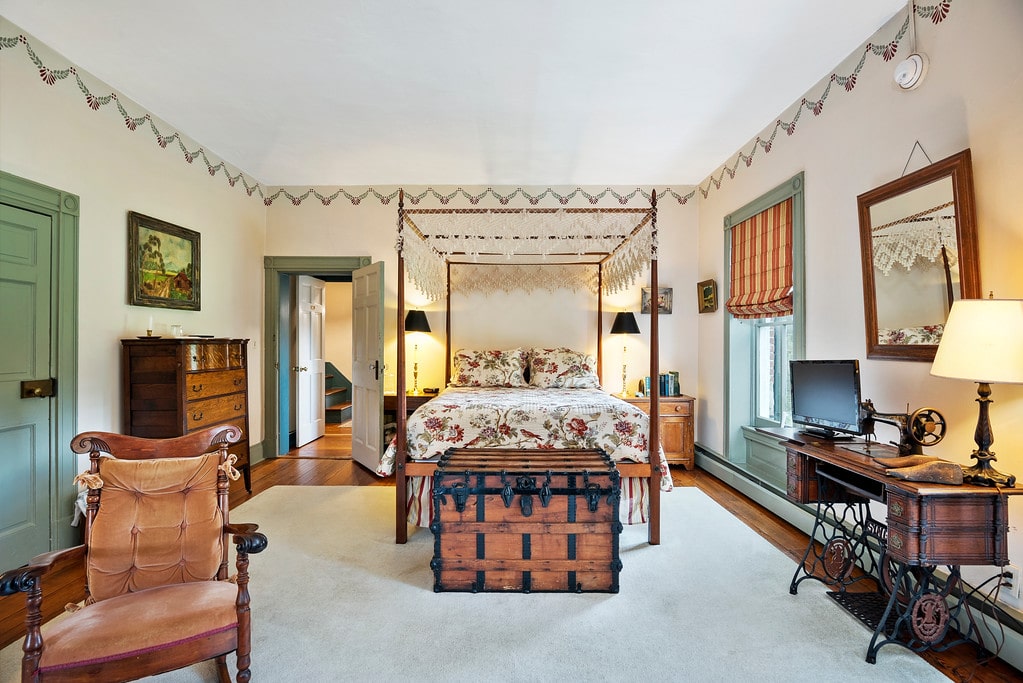 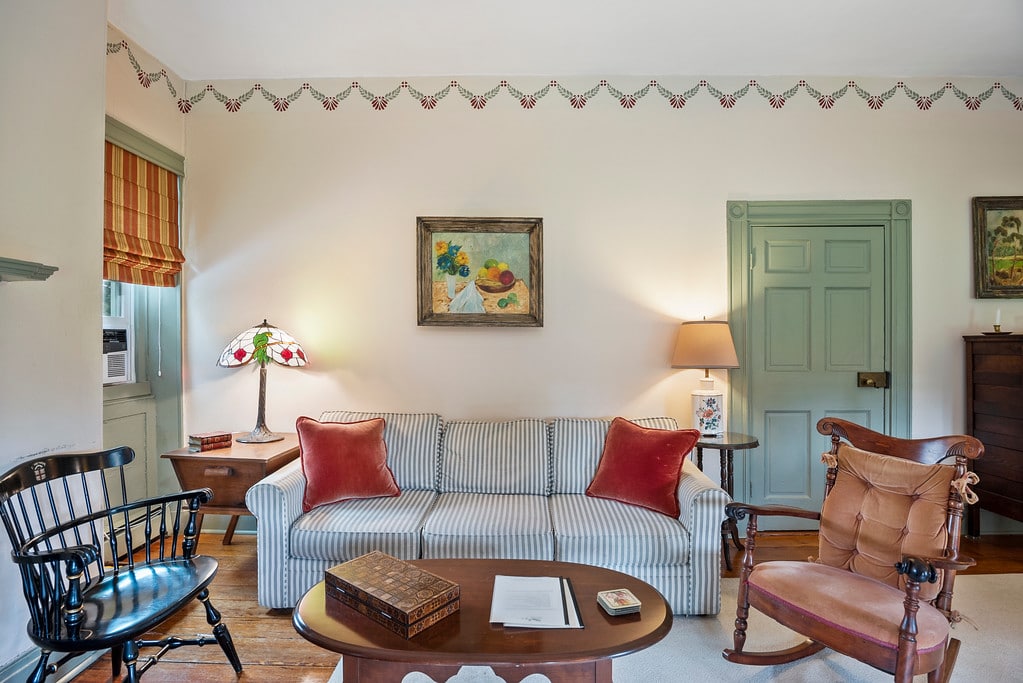 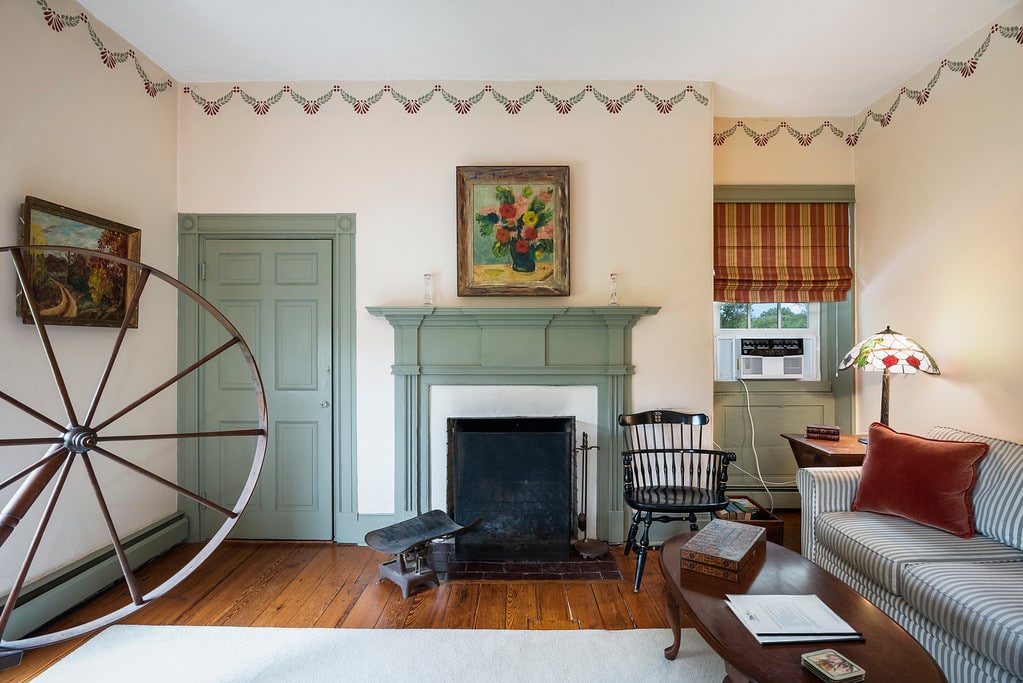 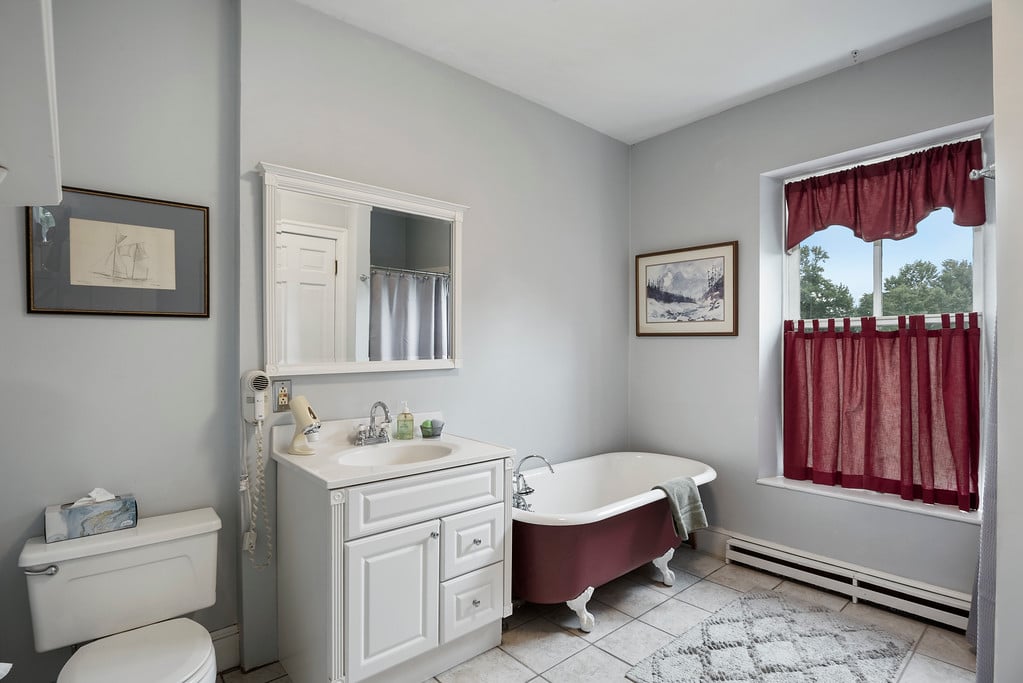